I changed things up a little bit this week.  Instead of hiking at a Texas State Park, I went to the Balcones Canyonlands National Wildlife Refuge.  The refuge is 72 square miles.  It is larger than any of the state parks I have been to.  It was setup to preserve the habitat of the Golden-cheeked Warbler and the Black-capped Vireo, two endangered songbirds. Most of the land is closed to the public. However, there are two public areas to hike in, Warbler Vista and Doeskin Ranch. I decided to hike at Doeskin Ranch because Warbler Vista only had a couple of short trails.

This hike was trying.  I spent most of the day cooking in the intensity of the Texas sun because there was very little tree cover.  The beginning of the trail was a set of switchbacks, which I climbed,  even though I was unhappy about it.  The night before I went on the hike I was doing a little research about the park.  I read an account by a hiker who almost stepped on a rattlesnake while hiking in the Balcones Canyonlands.  I was convinced that I was going to get bitten by a rattlesnake the whole hike. 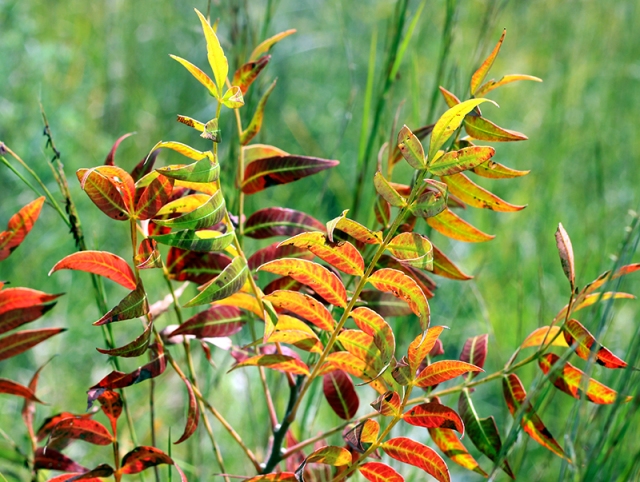 I shot a few pictures but to be honest, I just was not feeling it.  The heat was really getting to me.  Last week, I had such a wonderful experience at Colorado Bend  All the effort I put into the trip  was worth it.  This week, I was really questioning my choices. I had high hopes for this hiking trip and it just did not seem to be paying off for me.

Please do not get me wrong, it is a very nice public use area.  The trails were well marked and maintained.  There were some really nice spots for scenic views.  However, I was not really enjoying myself.  I was not finding the peace and introspection hiking usually brings me.

Then it hit me, Balcones Canyonlands was not set up for my personal enjoyment.  The public use lands were really more of an afterthought.  Wildlife refuges are about protecting wildlife.  This is not Disney World where a bunch of teens making minimum wage are paid to make you feel magical.  Balcones Canyonlands was set up to prevent the annihilation of two entire species of songbird. I felt ashamed of myself. 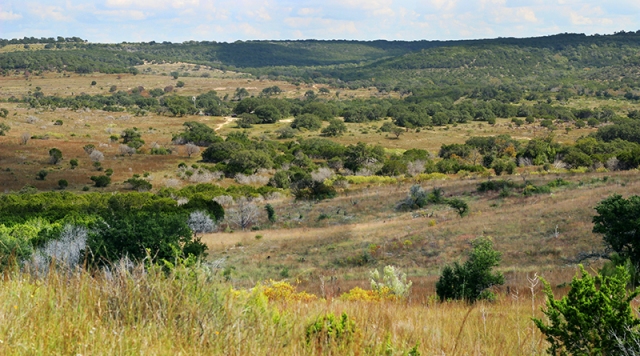 Recently President Obama has taken a few steps to preserve additional animal habitats.  He expanded the National Marine Monument which is an ocean habitat refuge. This expansion makes it the biggest sanctuary for sea life on the planet.  He also declared 340,000 acres of the San Gabriel Mountains in southern California a national monument. 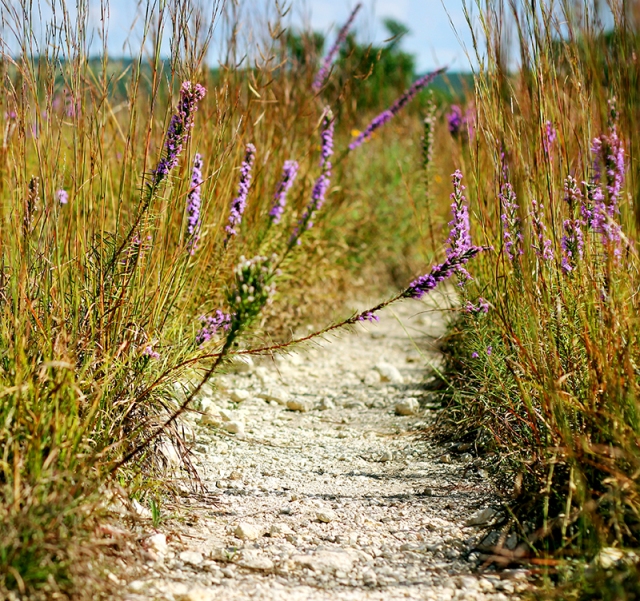 Both of those actions are great but we all need to keep working.  We need to do whatever it takes to make sure that we protect our natural world. We need to protect it for our enjoyment; but more importantly, for the other lifeforms that share this planet with us.  For far too long we have looked at life on this planet and asked what it can do for us.  That attitude toward life on this planet has catastrophic consequences.  The 2014 Living Planet Report suggests that over the past 40 years we have lost 52% of the planet’s wildlife.

If we continue like this, the only place to see wild animals will be in the photographs we have taken.  I can not accept that.  I will not accept that.  We, as humans, can be brilliant.  We have the ability to work well together.  We can dream the impossible and then somehow make it reality,  but we must wake up.  We have to stop turning away and face what we have done.  The past can not be changed.  We have to accept that.  It is time we start writing a new future that benefits all life on planet Earth.